N enad Ivović was born in Belgrade in 1993. He started learning piano when he was four. He graduated at the Faculty of Music in Belgrade as the best student of his generation. He won over 15 prizes at the state and international competitions. Some of the most important are: the first prize at VII Nikolai Rubinstein International Piano Competition, Paris in 2016, the first prize (laureate) at the Republic competition of music and ballet schools in Serbia in 2007, the second prize at III International competition “Isidor Bajić” in Novi Sad in 2008, the second prize at the European competition Città di Moncalieri in Italy in 2010, the second prize at the international competition “Arianne Katcz” in Tel Avive in 2015, the third prize in New York at “Jacob Flier” competition in 2015. He won the big International Competition for Young Pianists 'A Step Towards Mastery' in 2013 where he won, apart from the first prize, both the best Russian composer performance and an extraordinary performance prize. He performed in the finals of the competition with Saint Petersburg Philharmonic orchestra. He was a semi- finalist of International Jeunesses Musicales Competition in 2014 and he won the prize for the best pianist from Serbia. He was awarded by the Faculty of Music with the prize "Emil Hajek" and the prize from “Olga Mihailović” foundation as the most talented pianist. 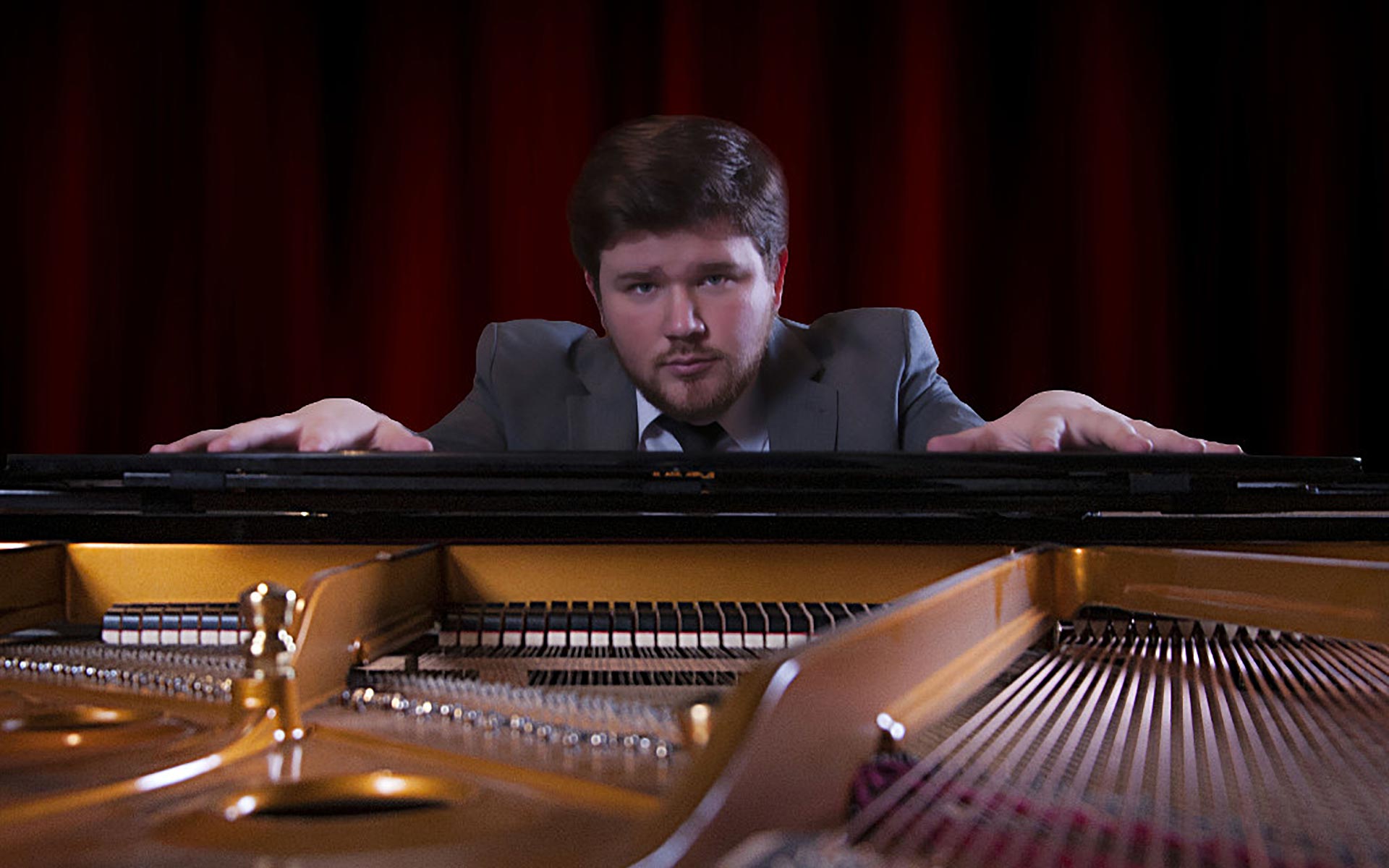 He performed at the concerts in Serbia, Bosnia and Herzegovina, Israel, Russia, USA. The most important are the concert in Alexandria and Cairo in Egypt, where he was invited by the European organization for young musicians, as well as the solo recital in Eindhoven, the Netherlands.

He participated at the famous master courses in Israel and USA, where he collaborated with the most important pianists and piano teachers in the world, such as: Dmitri Bashkirov, Emanuel Krasovsky, Tatiana Zelikman, Viktor Derevianko, Alon Goldstein and the others.

He finished master studies with Emanuel Krasovsky at the Music schools at the Tel Aviv University which was named by the famous conductor Zubin Mehta, who is the director of the school. In September 2017, he continued his studies at the prestigious Yale University with the professor Boris Berman.